Our machines are durable, not eternal. 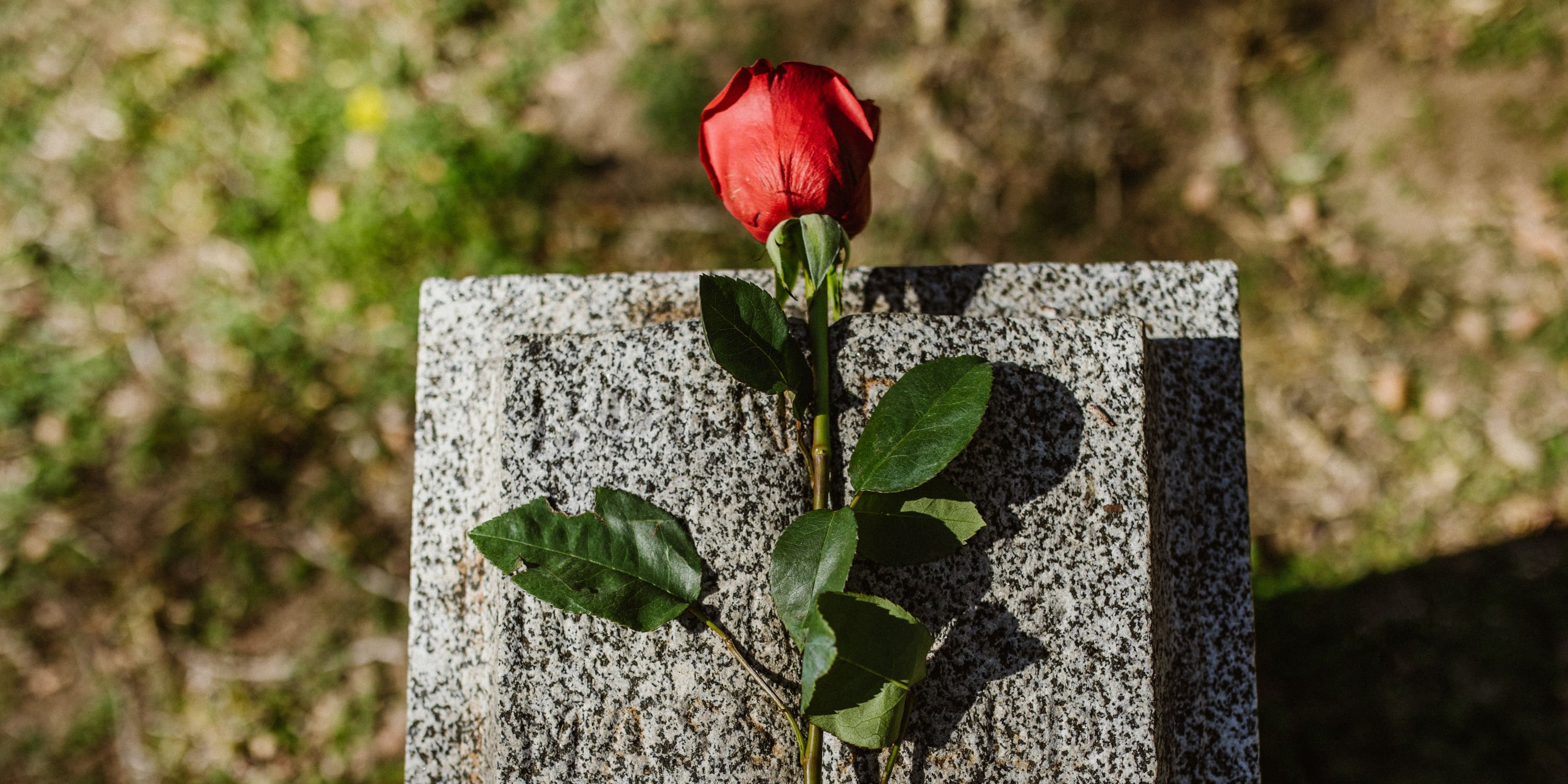 The passing of a legend. RIP.

Back in 1979 things seemed simpler. We were all dancing to Blondie and KISS, there was only one Star Wars movie and the first Sony Walkman was sold.

It's always interesting looking back at what's survived and what hasn't. Many of the 'big' things from 1979 have fallen away into obscurity over the years. Blondie and KISS still have a cult following but are nowhere near as popular as they once were. Star wars was at risk of dying after the terrible Disney movies, and the Walkman was forgotten even before we started using our phones for music.  CD's weren't even invented, but ask a teenager about them today and you'll get a blank stare.

That's not to say that everything from 1979 has fallen apart. The TV show, 60 Minutes, first aired on 11 Feb 1979 and has won several awards over the last few years. The Holden Commodore was released that year as well, which some describe  as the best Australian car to date (Ford fans would disagree).  As controversial as that may be, the point still applies, great products can last a long time. Like Speed Queen. 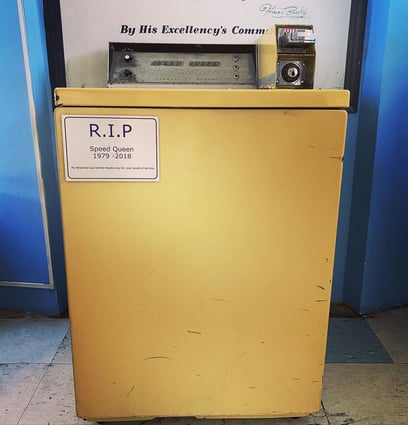 We often talk about how our machines are tough as and built to last.  You could be forgiven for thinking those claims are made up nonsense from the marketing department. This is not the case and this machine proves it.

A laundromat in Melbourne recently retired its oldest machine, a Speed Queen washer that ran its first cycle in 1979! This machine ran for a whopping 39 years before finally being retired.  It now has a place of honour in their laundromat.

If that doesn't say durable, we don't know what does!

A laundry system that  is not only reliable, but provides unparalleled cycle control and cloud monitoring should be first on your consideration list.

Want to get this level of durability?  Get in touch NOW.

Get more articles like these direct to your inbox!